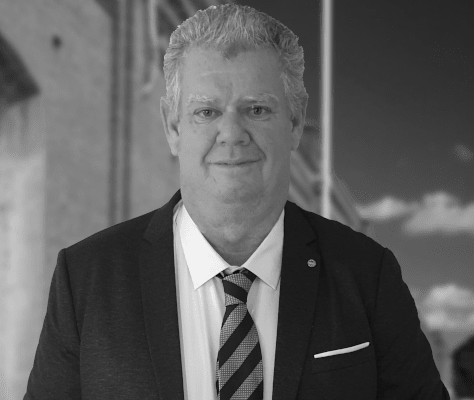 Brad Bedford is the Western Australia Party candidate for Midland. Mr Bedford, a former electro-plater at the Midland Railway Workshops, says he is running to establish a working railway museum at the Midland Workshops.
According to Mr Bedford the workshops are a key historical site with the potential to be a successful tourist and educational precinct, injecting life and capital into Midland.
“We should be preserving WA’s cultural and working history and promoting those trades that built this state, so younger generations can get a feel for these trades and have a go at learning and devloping their fine motor skills.
“It’s more than just the buildings; it’s what the workers did inside.
Multiple prestigious Telstra Business Awards, Country Heritage Award, CCI Entrepreneur 1998, Small Business Development Award 1998, R&D Grant WA Government, Supplier to the Royal Australian Navy, Vice President of the AISF Federal 2007-2008, President of the ASIF WA 1996-1998, Indian Ocean Research Centre UWA (Climate Research and Development)