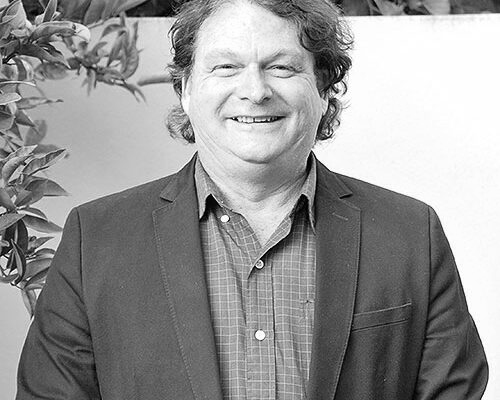 Stephen Phelan is a founding member and Secretary of the Western Australia Party and an outstanding candidate for Kalamunda.
To say that Stephen loves the Perth Hills is an understatement.  Raised on the family farm, he moved to Kalamunda in 1974 and was educated at Kalamunda Primary and Mazenod College, Lesmurdie.
Stephen hand built a mudbrick house in Hovea located in the Mundaring Shire.  His two boys schooled at Helena College, Darlington/Glen Forrest.

In this election:
+ Save Perth Hills from dangerous over-development
+Rebuild the ZIG ZAG Railway to create jobs and tourism
+ Make our streets safe with increase police numbers and patrols.