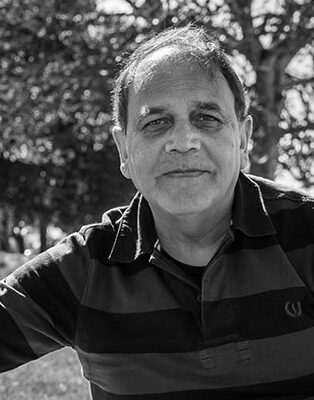 Bill Koul is the Western Australia Party candidate for the electorate of Bateman.
Bill has lived in the Bateman electorate area since moving to Western Australia over two decades ago. He has raised his family in the electorate, and his children went to local schools.
Mr Koul is a professional engineer and published author. He often walks through the streets, chatting and listening to residents on a regular basis. Something he has done long before announcing his candidacy and something he will continue to do for many years to come.
Upper House, South Metropolitan Region candidate Katy Mair has supported Mr Koul since she awarded him Australian citizenship during her tenure as Mayor of the City of Melville two decades ago.
The former Mayor says, “Bill understands the needs of Bateman and will use his extensive experience to be a strong local representative for the electorate in Parliament.”