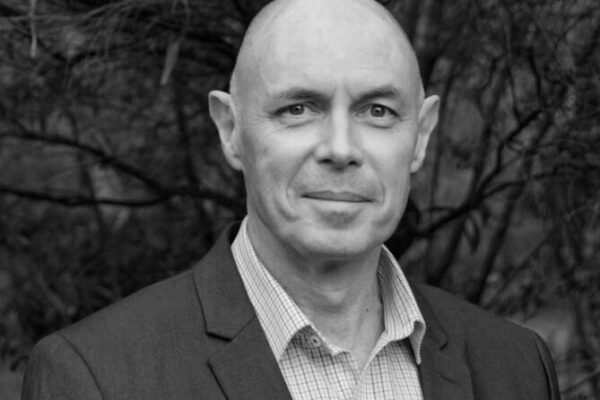 Cr Kieran Noonan is a local Secondary Humanities Teacher who has taught in Bunbury for the past twenty years.  He was elected to the Capel Shire Council in 2019 on a platform of environmental protection for the special Gelorup Corridor and for the recognition of its tourism potential.  In addition, he has campaigned to preserve the $680m regionally strategic basalt resource that will be lost if the Bunbury Outer Ring Road is built over the top of it as per the current government’s outdated plan.
Kieran joined the Western Australia Party because it is the only party prepared to support regional towns and cities.  Bunbury is the ‘second city’ and has been promised the relocation of government departments, a faster train and other infrastructure projects, only to see the major parties break those promises once elected.  With more than 20 empty shopfronts along Victoria Street alone, Bunbury needs investment.
“Bunbury deserves honest, local and hardworking representation, and the Western Australia Party is thrilled to endorse Kieran Noonan as our candidate in the Seat of Bunbury for the Legislative Assembly at the March 2021 State election,” said Party Leader Julie Matheson.