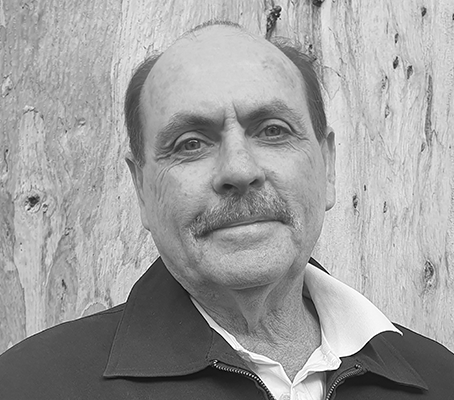 Michael O’Loghlen will be the Western Australia Party candidate for the Agricultural Region. Mr. O’Loghlen has served his community for 30 years. He is well known for his work as a professional Esperance fisherman, as the former owner of the Wubin BP roadhouse, and as a Shire of Gingin ranger. Most recently, he has been working in the oil and gas fields off the northwest coast.
Mr. O’Loghlen says he has had enough of the shambles presented to us by our politicians. “Our G.S.T. share remains far below par, royalties for regions are being diluted, and our water security is almost ignored,” he said.
“Like many of you, I’m tired of our great state being let down by West Australian politicians who are helping out their eastern states counterparts,” said O’Loghlen.
If elected, Michael O’Loghlen will use his state-wide experiences across Western Australia to represent the people of the Agricultural Region.